The Rocky Mountain Channel to air virtual race for fans

In an unusual year, the Estes Park Duck Race promises to be unusual, too. This year’s event on Saturday, Sept. 19 will not take place in the familiar venues, but will deliver all the excitement that comes with a traditional race. Instead of gathering at Nicky’s, Riverside Plaza or The Wheel Bar, all that Duck Race fans need to do is adopt their ducks online at epduckrace.org and then tune in to Channel 8-The Rocky Mountain Channel or YouTube to view a virtual race proDUCKtion. The Rocky Mountain Channel’s free app can be downloaded at the App Store or Google Play. All broadcast links will be available at epduckrace.org.

The Duck Race Committee is pleased to announce a partnership with Nick Mollé Productions and The Rocky Mountain Channel, which will bring the virtual race to life on Sept. 19. The broadcast will begin at 11 a.m. with a Pre-Flight Show featuring interviews, clips from historic footage, and appearances by mascot Lucky Duck and ‘Big Duck’ Karen Thompson, the leader of the 2020 flock. Sponsors of the race will be recognized, and Duck Adoptions will be encouraged. At 12:40 p.m., the broadcast will go live from the studios of Channel 8 with several socially-distanced presenters guided by Mollé and Production Manager Sean Doherty. At 1 p.m. sharp, the time of the traditional drop of thousands of little yellow plastic ducks into the Fall River, the broadcast will instead focus on an exciting, live reveal of the top prize winners. Thompson has dubbed this the Tail Spin.

Nick Mollé is the award-winning producer or several internationally acclaimed films, the owner of Channel 8-The Rocky Mountain Channel and an avid Duck Race fan. A former member of the Rotary Club of Estes Park, Mollé has been a Major Sponsor of the race for many years. In addition, Duck Race fan favorite Kris Hazelton will serve as emcee. Hazelton is the owner of the Estes Park News with her husband Gary Hazelton and a Major Sponsor for many years.

Major prizes and hundreds of Duck Buck certificates for local merchants will be drawn from a decorated raffle drum. All winners’ names will be posted on the Duck Race website on race day, at epduckrace.org. Major Prizes include:

Duck Adopters also will have the chance to win hundreds of other prizes valued at $20 and up. This year the merchants were not asked to donate prizes, but instead were given the option of having prizes, called Duck Bucks, provided by the Duck Race Committee and many donors. Duck Bucks are redeemable at various local businesses; winners will be notified by email. The new Merchant Prize format this year was to offer support to local businesses that have been negatively impacted by the pandemic.

Thompson is anticipating a great event. “What a year! What an exciting Duck Race this will be! I’m thrilled that our committee has ‘flown in formation’ throughout many challenges this year and has planned a virtual Duck Race that will help to ‘feather the nests’ of our 67 Participating Organizations during this difficult time for nonprofits,” she said.

To adopt a duck or a flock, visit epduckrace.org/adopt-ducks/ and choose a Participating Organization to receive $19 of each adoption fee. 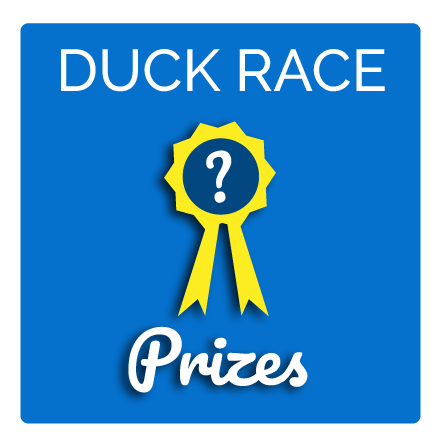 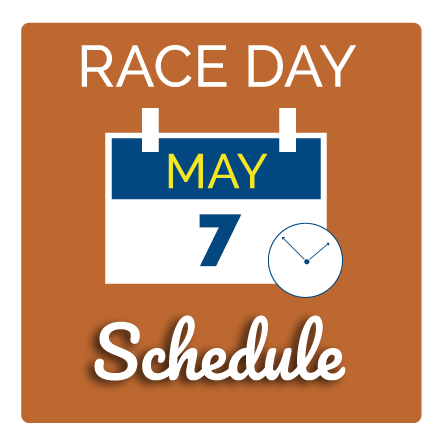 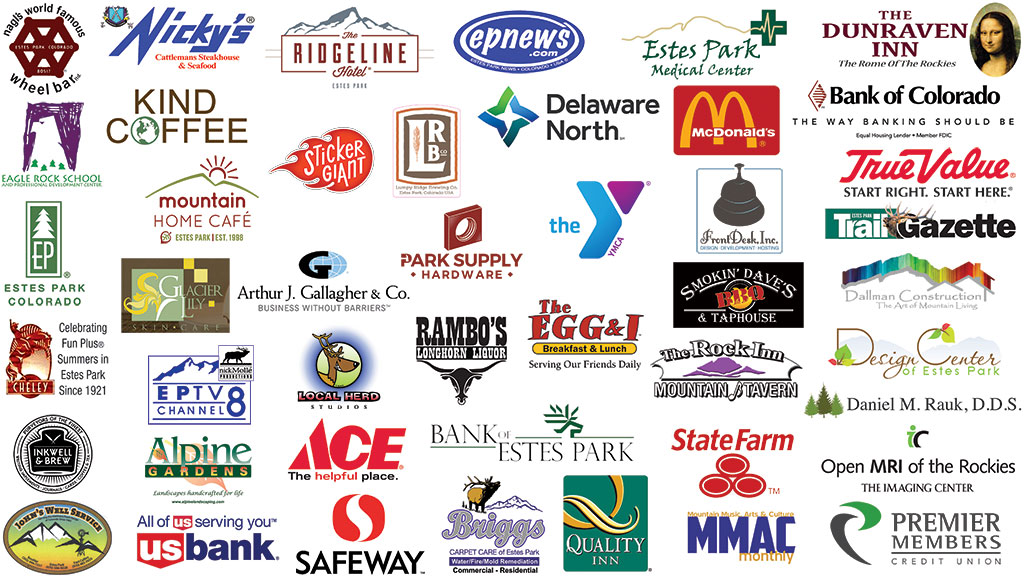